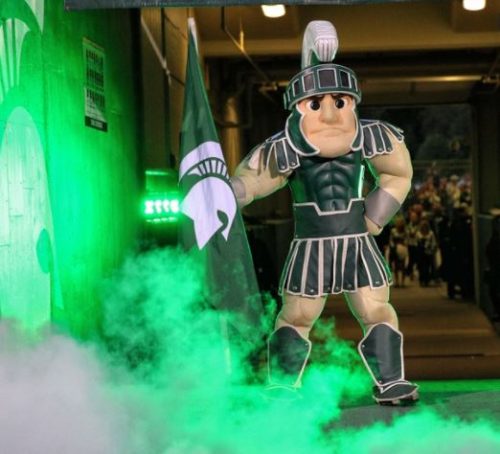 This season feels like it is teetering on the edge of complete chaos.  What are we to make of the top contenders coming into the season?  Alabama won, but actually looked mortal for the first time in forever.  Oklahoma could barely muster a win against a Nebraska team that was ready to fire its coach after the first game of the season.  Clemson already has a lost, and instead of an aberration, it looks like that game was an indicator that they can't score touchdowns this year.  Ohio State struggled with Tulsa until pulling away late.  What does it all mean?  Does it mean Georgia is going to emerge as the best team?  Can Oregon stake a claim?  Although Oregon's biggest win is now looking a tad suspect with Ohio State struggling.  Could this finally be the year a Group of 5 team makes the Playoff?  Cincinnati has a huge game against Notre Dame coming up.  If they win that and teams finally succumb to the chaos, it's quite possible we might see it happen.

What does it mean that in the Big 10 that Iowa, Michigan, Penn State, Michigan State (!) are all undefeated still.  Penn State had a hard fought win against Auburn.  Maryland is still undefeated, but that happens every September.  Michigan State went on the road and handily beat a top 25 Miami team.  Michigan State looked lost in the wilderness the past couple seasons and now they are totally competent, possibly good, again.  Speaking of Miami, that leads us to the ACC which is not looking good at all.  Who would be favored today if Clemson and Wake Forest met?  I'm sure it would be Clemson, but how confident are you in them at this point?

That is a lot of questions after about a quarter of the season.  College football is usually a lot more fun when there is not much clarity.  As we head into week 4, conference play really starts to heat up.  Hopefully it muddies the picture even more!