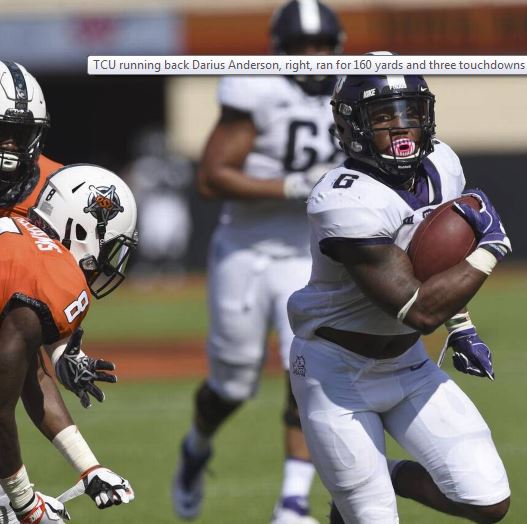 So close!  That's what so many fan bases screamed in despair this weekend.  There is a reason Kentucky has lost 30 straight to Florida.  They just find ways to lose that game that are more gut-wrenching every time.  They blew a 13 point lead with 10 minutes to go against a team that 113th ranked offense.  UMass almost beat Tennessee on the road.  Can Butch Jones really survive this season with such continued uninspiring performances?  Rutgers was winning in Lincoln late into the 3rd quarter.  With the 'Huskers AD fired, how much longer is Mike Riley going to last?  LA Tech gave up 17 points in the 4th quarter to South Carolina to lose 17-16.  In the primetime game, Iowa almost took down another top 5 opponent in Iowa City.  It always seems like those games are defensive (offensive?) struggles.  Something about night games against the Hawkeyes brings out these close games, but Penn State survived the game everyone was calling a trap.  But for all the close calls over the weekend, there were the teams that actually did make the breakthrough and come out with that tough win.

TCU might have notched the most impressive win of the season going on the road to beat #6 Oklahoma State.  Oklahoma State had a terrible day with turnovers, but you have to credit the TCU defense for that too.  This is having a 2014 feel for TCU where they came out of being overlooked in the preseason and made a run to at least Playoff consideration.  Oklahoma was overlooking Baylor, I guess.  How else do you explain them having a tough game against a team that has lost to Liberty.  Still lots of season left to play, but the Big XII should be an exciting 3 team race for the conference championship.  Oklahoma-TCU and Oklahoma-Oklahoma State are still on the way.  And there will probably be a rematch of 2 of those teams in the conference championship game.  NC State finally broke through and beat a ranked team.  They also went on the road to beat a ranked opponent in Florida State.  The Seminoles are no winless heading into the last week of September.  Was it the 3 week layoff?  Was it losing their starting QB?  It's probably a combination of those factors but this is going to be a lost season for FSU.  And maybe Georgia is starting to separate itself a little bit in the SEC east.  They put the smack down on Mississippi State and looks like the West is going to be a cakewalk for Alabama.  Of course Georgia is known to lose games they aren't supposed to.  Watch out for that Florida match up.

The Jacknife leagues finally got those wins out of Alabama and South Florida that have been expected.  With huge wins, those 2 teams vaulted into the top 10 of the power rankings.  The top scores across the league were way down this week.  Nobody topped 600 points after the first few weeks saw scores in the 800s and 700s.  We knew that would happen once conference games started to dominate the schedule.  There were still some big movers in the standings this week.  So even though scores are down, that doesn't mean you can't make moves.  There is still 75% of the season to go and the leaves haven't even started changing colors yet.  Still waiting for that first ideal fall weekend with the crisp air.  Of course, that might not happen as often anymore with global warming.  Happy thoughts!