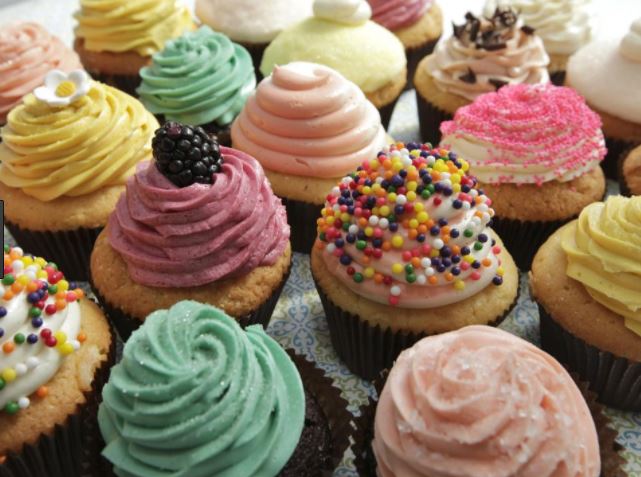 It was an uneventful weekend this past week as the annual November cupcake weekend played out without any upset of significance.  There also weren't any big wins this weekend unless you count Wisconsin beating Michigan, which means those articles are popping up how the Big 10 can still make the Playoff after they were declared dead a few weeks ago.  Look out!  Here come the zombie Buckeyes as usual.  As much as you hate to see that conversation again, the Jacknife power rankings are liking the Big 10.  And speaking of power rankings, Florida Atlantic has sneaked in at #22.

As a result of the cupcake week, there were a lot of high scores the past weekend, especially in the $50 League.  Big numbers put up there and the league is living up to its reputation as the most expensive to enter.  You better come to play in that league!

This upcoming week is the last week of the season where just about everyone is playing.  This is really the last chance to make a big move up the standings before bowl season.  And come bowl season, you probably won't have all your teams playing.  There will be one or two of your teams that fall short of a bowl invite.  But this weekend is the Thanksgiving rivalry week.  There will be some good matchups to watch.